I called Bill Gates and said, “I want your daughter to marry my son.”
Bill Gates said, “NO.”

I told Bill Gates, My son is the CEO of World Bank.”
Bill Gates said, “OK.”

I called the President of World Bank and asked him to make my son the CEO.
He said, “NO.”

This is exactly how politics works . . . Thanks Bill Keller for the story!

END_OF_DOCUMENT_TOKEN_TO_BE_REPLACED 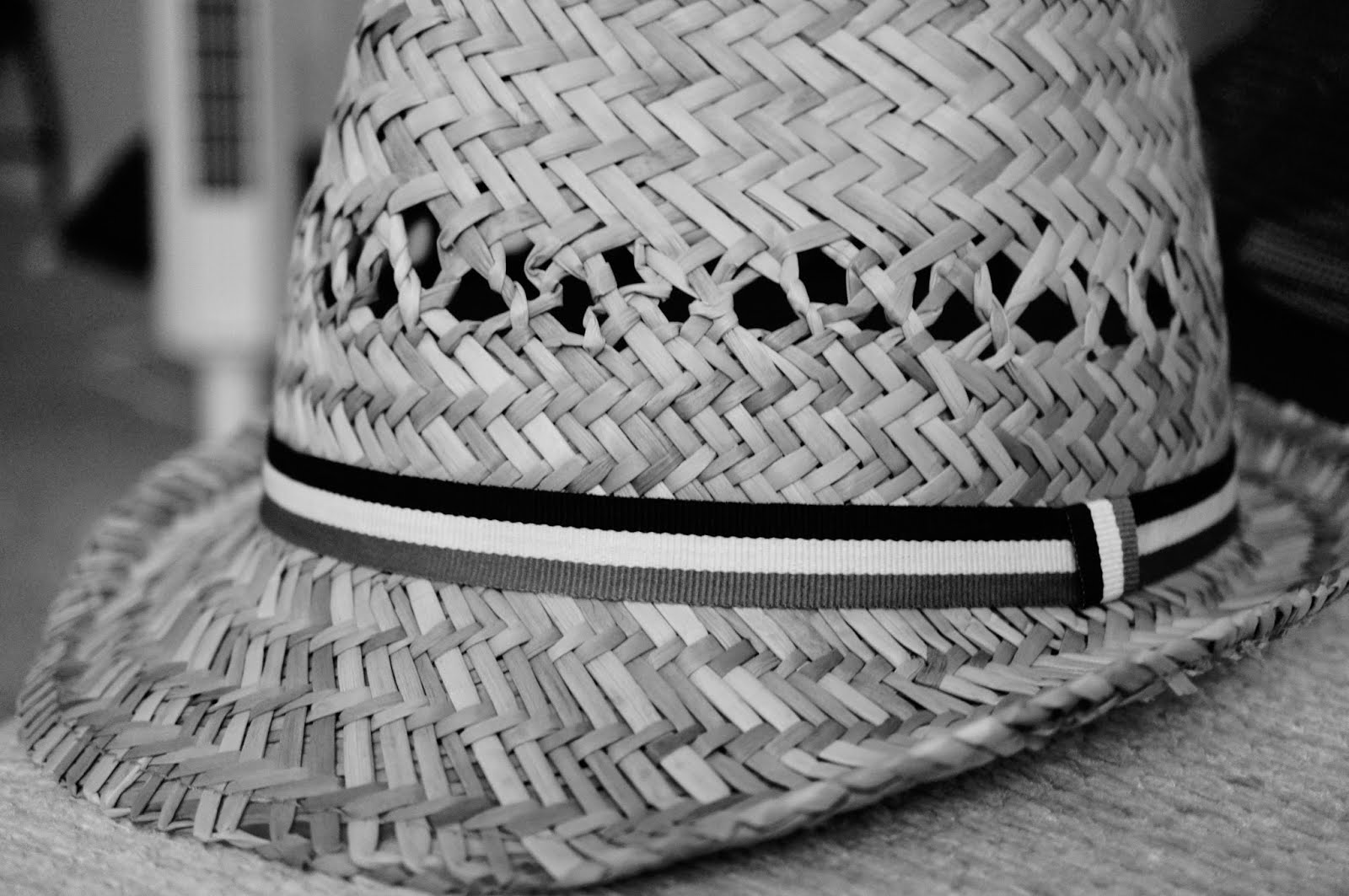 HATEOAS (Hypermedia as the Engine of Application State) is a constraint of the REST application achitecture.

A hypermedia-driven site provides information to navigate the site’s REST interfaces dynamically by including hypermedia links with the responses. This capability differs from that of SOA-based systems and WSDL-driven interfaces. With SOA, servers and clients usually must access a fixed specification that might be staged somewhere else on the website, on another website, or perhaps distributed by email.

END_OF_DOCUMENT_TOKEN_TO_BE_REPLACED

How To Set Up MySQL Master-Master Replication

This second installment of “Scaling Web Applications” will list out the steps necessary for scaling a mysql deployment over two VPS.

The first article in this series laid out the steps needed to load-balance nginx over two VPS, and it is recommended that you read that article first.

MySQL replication is the process by which a single data set, stored in a MySQL database, will be live-copied to a second server. This configuration, called “master-slave” replication, is a typical setup. Our setup will be better than that, because master-master replication allows data to be copied from either server to the other one. This subtle but important difference allows us to perform mysql read or writes from either server. This configuration adds redundancy and increases efficiency when dealing with accessing the data.